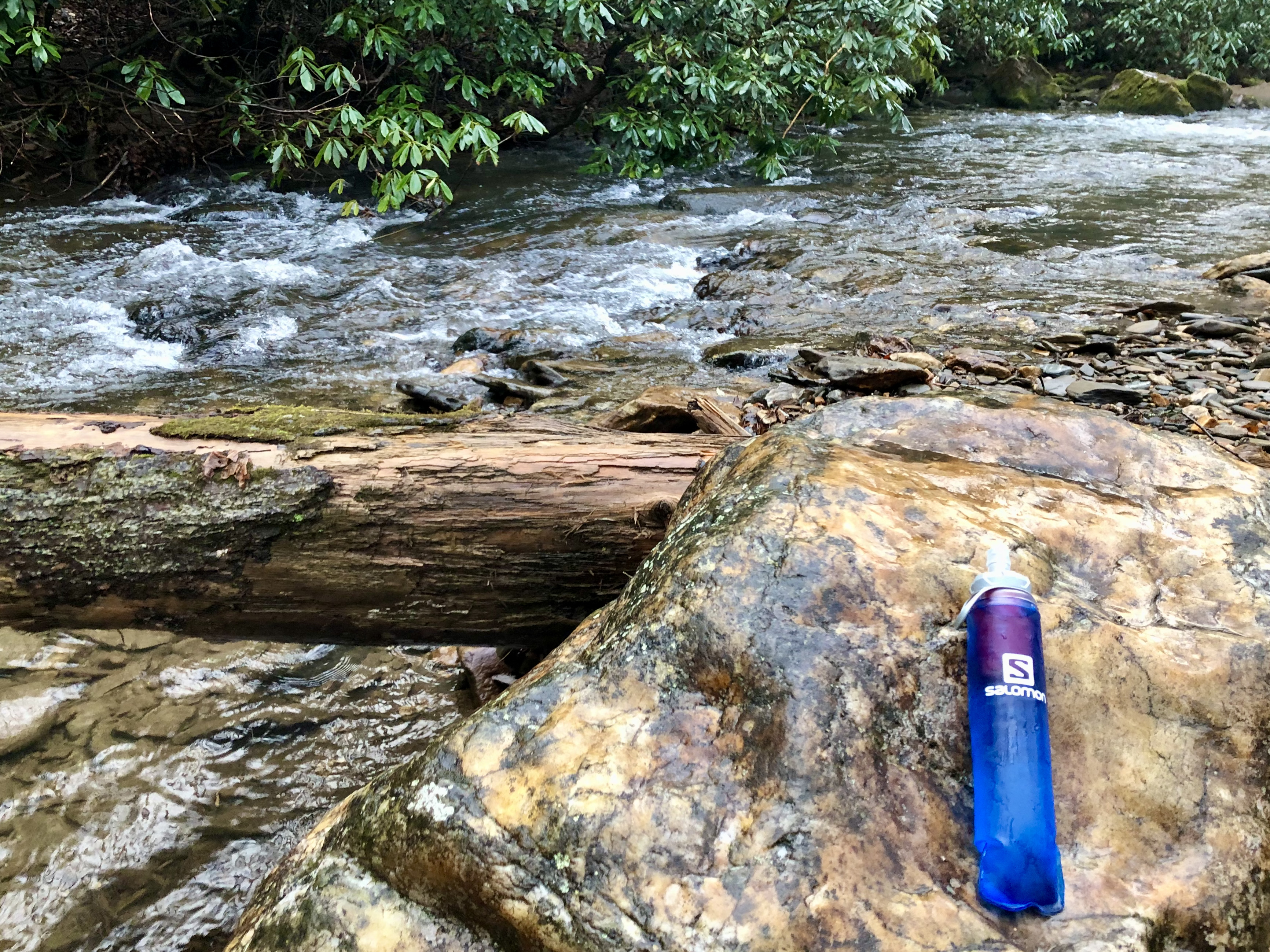 An athlete has a multitude of worries when they are out in the field. The Salomon XA Filter Cap hopes to make clean water one less thing for folks to worry about. The idea behind this system is that the filter cap replaces the cap of your soft flask that you use when trail running, fastpacking, climbing or any other activity you would use this hydration setup.

*kinda, we'll get to that later

The appeal of the filter cap comes from the fact that by using the filter cap you don't have to carry an additional filter system. It's already built into the soft flask. There is no need to stop and filter water either, just fill up the flask from the water source of your choosing and filter on demand as you move.

After a few months of testing, I've grown to really enjoy using this filter. I find that it's one less thing I need to have in a vest or pack because it's already there.

The only downside is that as someone that enjoys drinking mixes to get some calories and other stuff you can't really do that because the filter tries to get rid of a lot of that mix. The filter cap system has worked flawlessly so far even while pushing its capabilities on especially silty water. It still tastes good and comes out clear. Cleaning the filter is pretty easy as well, simply shake the bottom of the filter in a clean water source. I've had no issue with the filter slowing down in any way.

At first glance it may seem that the filter cap is only good for drinking straight from the soft flask however, I found that you can also use it to filter into a bladder or another vessel (ie. a pot for cooking) making a viable option for fastpacking or alpine climbing. This filter still needs a lot of the precautions that are taken with other water filters. Find the cleanest source to start with, don't let it freeze with water inside the filter, etc.

However it isn't all rainbows and kittens with the Salomon XA Filter Cap. My first complaint comes from the fact that the cap only works with the 42mm Salomon soft flasks available after spring of 2020. That's pretty lame is you've already built up a collection of soft flasks. The other thing that may annoy some of the size of the unit itself, it sits down inside of the soft flask and the soft flask that comes with the cap is larger than a standard flask of the same volume due to the displacement thanks to the filter.

The Salomon XA Filter Cap won't work for everyone but it seems to be a strong option. For those on the move who don't have major requirements for personal hydration this is the ticket or as an insurance policy when trying to carry less to go further.

Disclaimer: This product was purchased from Salomon and the opinions here are the authors unbiased thoughts.

What are you rocking for water filtration? What do you think about the Salomon XA Filter Cap? 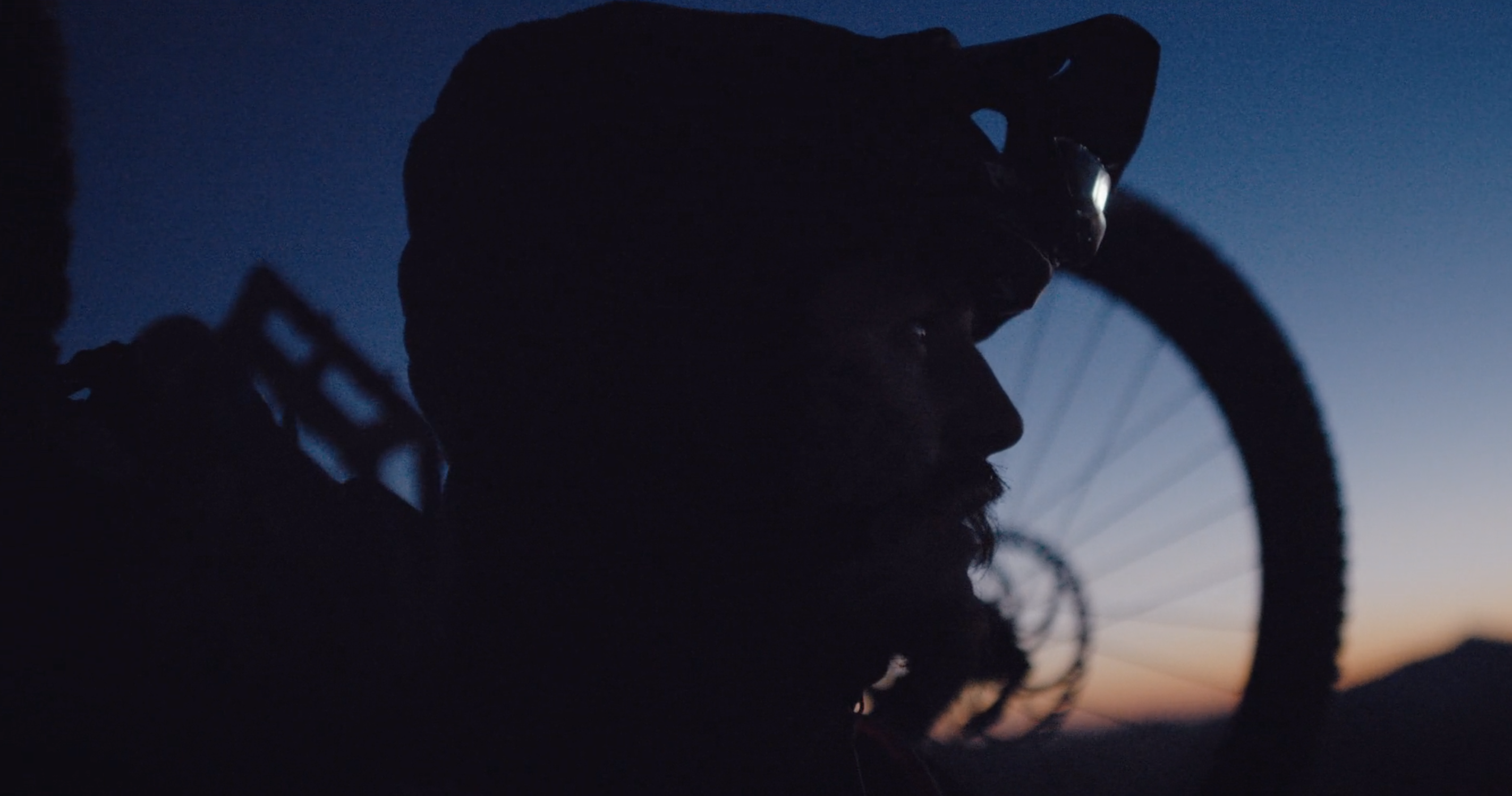 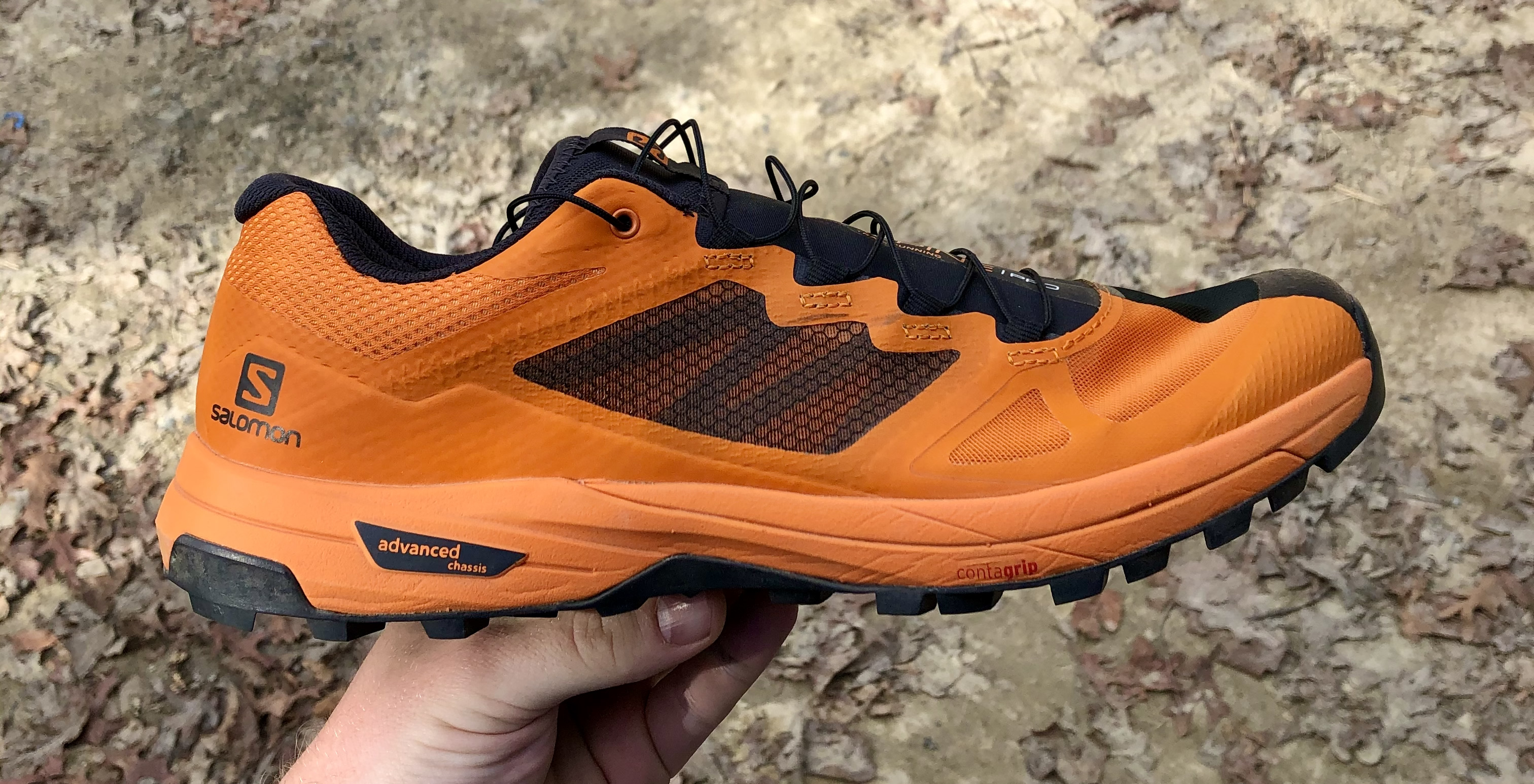